On 24 April 2012.Google pays homage to Sandbek Gideon (Otto Fredrik Gideon Sundback) with special Zipper Doodle, on the occasion of 132 years since the birth engineer, patented the zipper (zipper).

April 29, 1913 in America, a Swedish immigrant Gideon Sundbek patented his invention zipper, zip, which today we know as zip "lightning."

The first prototype of the "lightning" was created by American Uitkomom Judson in 1893, but the device it was difficult to make and very unreliable in operation. After many complaints, being on the verge of bankruptcy, Judson took the partners who brought to the work of an American engineer,


After several years of searching Sundbek developed a new version of "lightning" and the technology of its production. Wonder Sundbeka invention consisted of two textile bands, which were fixed-reaching in a checkerboard pattern of metal links. Connection or disconnection of the halves performed using the lock (slider) sliding over the tapes. 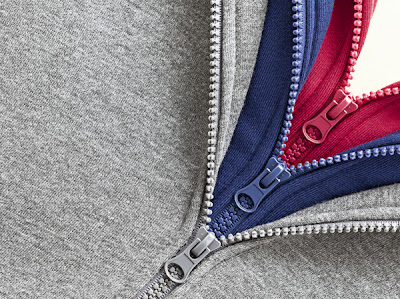 The introduction of a new version of fasteners have been longer and more painful than the actual development of "lightning" because of distrust on the part of manufacturers, who remembered the first bad experience. Over time, "lightning" has proved its reliability and manufacturability, and by 1923 was widespread. 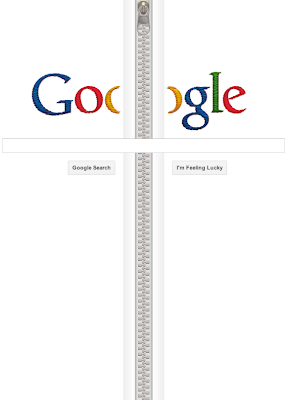 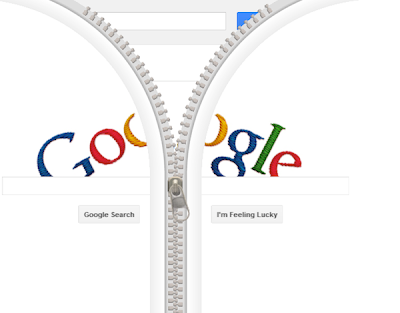 WEll  happy birthday, Gideon Sundback, and thanks for zipper.
Posted by ghulam sarwar at 3:12 AM
Email ThisBlogThis!Share to TwitterShare to FacebookShare to Pinterest
Labels: Business Process Management